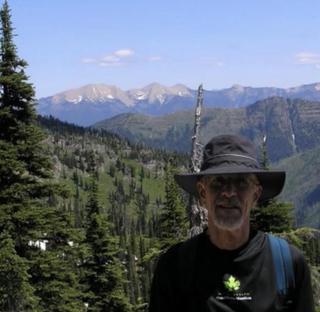 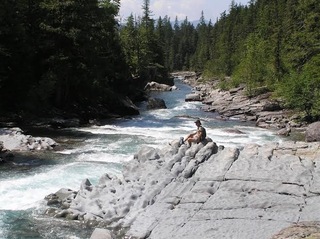 Burk Foster is a retired college professor who continues to write and consult in the criminal justice field. He occasionally works as an expert witness on death penalty and sentencing-related issues.

Originally from southeastern Oklahoma, he completed undergraduate and graduate degrees from the University of Oklahoma. He is a former military police officer and worked as a civilian police officer while he attended graduate school. Burk joined the faculty of the University of Louisiana-Lafayette (then known as the University of Southwestern Louisiana) at the creation of the university's criminal justice program in 1974. During his years teaching in Louisiana, he wrote extensively about prison history, crime and punishment, and the death penalty. He was contributing editor to The Angolite, the prisoner-published magazine of the Louisiana State Penitentiary at Angola, for 16 years, and a member of the board of directors of the Louisiana State Penitentiary Museum Foundation.

In 2006, he moved to Saginaw Valley State University in Michigan, where he served as professor of criminal justice and university ombudsman for six years. He returned to UL-Lafayette in 2013 to teach for two years as a visiting professor when a new graduate program in criminal justice was begun.

Now dividing his time between his home in East Texas and summer visits to Montana, Burk travels frequently to run half and full marathons across America. As a long-time member of the 50 States Marathon Club, he has completed a marathon in all 50 states.